Given a set of inputs/tweets classified as positive or negative we can count the words in a given tweet as their frequency in the known classes. 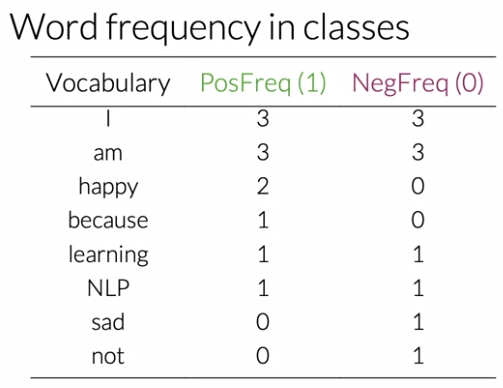 Now, given that the only classes are positive and negative it’s possible to output a given vector with the frequency of the classes. The words should only be accounted once even if they repeat. 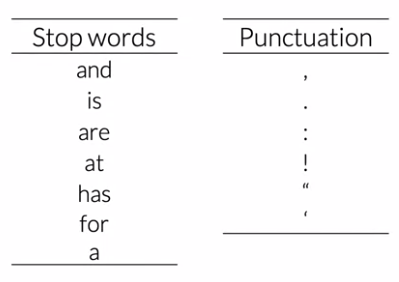 Putting it All Together

Pipeline to extract the features for a set of tweets.